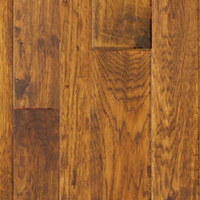 Pekin Hardwood had its beginning quite literally by “accident”.  In 1933, the company’s founder, Louis Pescaglia was involved in an auto accident with another driver.  The other driver, unable to pay damages, gave Louis lumber and ties in trade.  Louis in turn sold the material and decided the lumber business was a good investment.  He and his brother bought a small sawmill and set the course for what would become Pekin Hardwood. 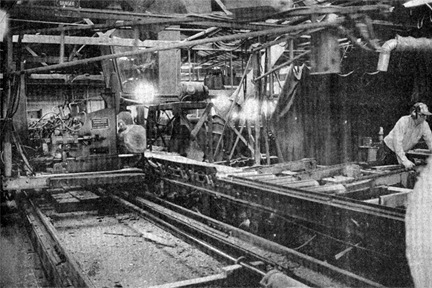 Eighty years later, Pekin Hardwood is the largest supplier of hardwood products in downstate Illinois, serving customers both locally and nationally.  Throughout the years of growth and change, Pekin Hardwood had remained a family-owned business passing from Louis to his grandson Rick Butler who now owns and operates Pekin Hardwood and its subsequent retail operations known as Woodworkers Shop and Millworks. 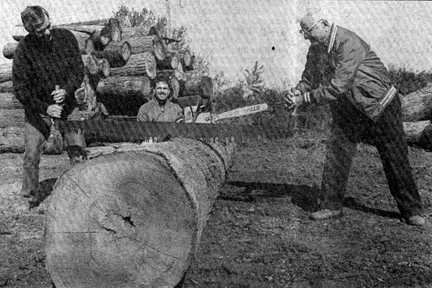 The success of this business has its roots in ideals that have held true through the years-quality products, competitive pricing and outstanding customer service.